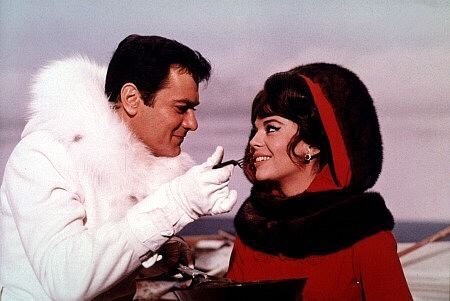 Tony Curtis is an actor I have a long history with. I was first introduced to his work as a performer while I was still in elementary school. His roles in The Great Race and Some Like it Hot are not only comedy classics, but are very much formative movies for me.

I came to Sweet Smell of Success late. In fact, I didn’t watch it initially for Curtis. I was there for Martin Milner. However, I was immediately pulled in to just how brilliant a film the noir classic is.

The movie features stellar performances by the entire cast in a bleak study of the nightclub and Broadway scene in 1950s Manhattan. It’s a fascinating character study as our leads wander through the dark and seedy world, often doing what they can to survive.

This film serves as my introduction to Tony Curtis’ work, and is still one of my favorite films. The movie follows “The Great Leslie” (Curtis) and “Professor Fate” (Jack Lemmon) as they compete in an automobile race from New York to Paris. Along the way, there is action, comedy, action and a feisty suffragette (Natalie Wood). 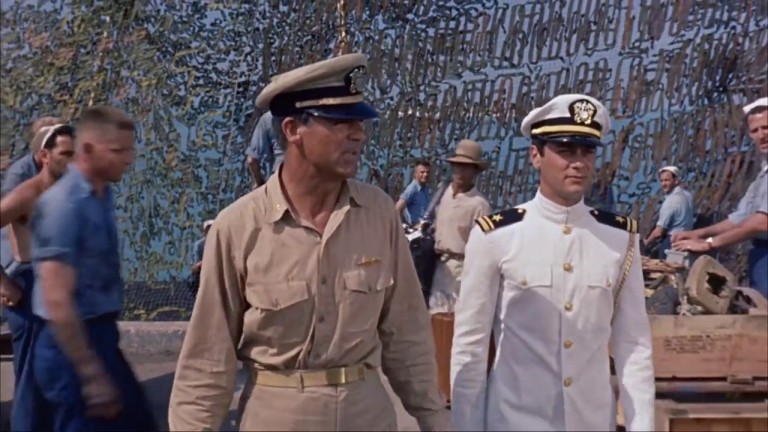 This movie is another early entry into Curtis’ filmography for yours’ truly. Curtis supports Cary Grant as the leadership on a submarine during World War II. In a funny (though unfortunate) string of events, they find themselves crowded in when they have to pick up a group of stranded Army Nurses… and then the submarine is painted pink. It may be problematic, but at least it’s a fun one.

This film is a simple, but fun comedy. If you’re a fan of either Grant or Curtis, make sure you check this one out. 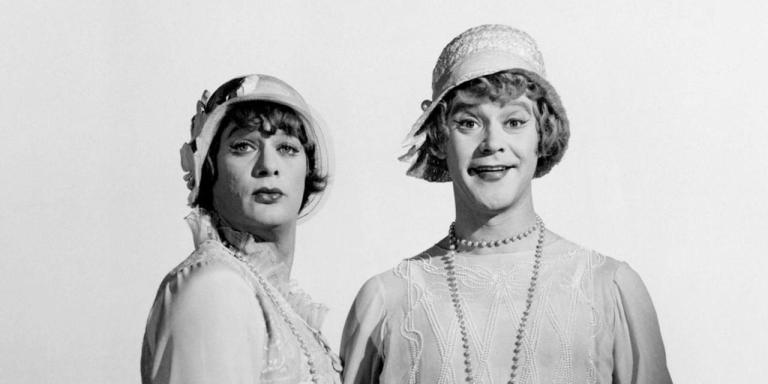 Very little needs to be written about this classic comedy. The Billy Wilder gem features amazing performances by Curtis, Lemmon and Marilyn Monroe.

If you’ve somehow missed this one, add it to your list. 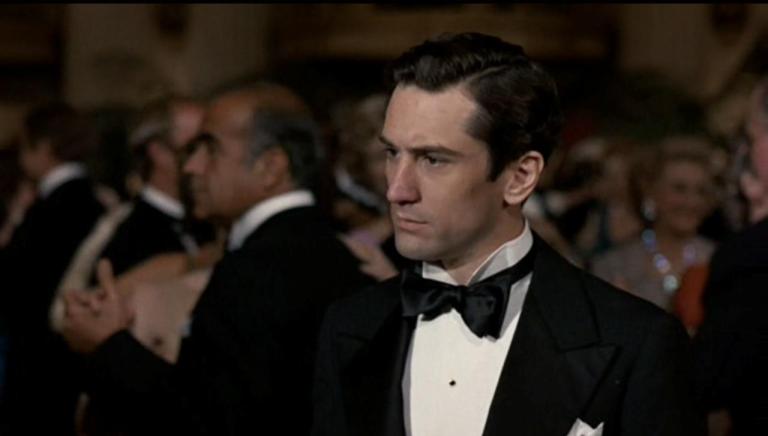 Last but not least… this film is a smaller role for Curtis. By the 1970s, the matinée idol evolved with age, eventually dropping into character roles.

This film is based on the F. Scott Fitzgerald novel of the same name. The movie stars a pre-everything Robert DeNiro as the Irving Thalberg-like movie producer Monroe Stahr as he struggles to get ahead, and stay ahead in the glamorous world of 1930’s Hollywood.