This list was initially brainstormed due to Hunter’s birthday, which falls of Wednesday of this week. However, the tribute takes on a different meaning due to Hunter’s passing yesterday.

As my first two picks will show, I’m a sucker for the blonde dreamboat of the early 1960s.  Hunter is the first and most solid of the two. He brings a sweet and likeable star persona, with solid talent to match. Check out Tab Hunter’s work if you haven’t.

Troy Donahue holds a special place in my heart. He’s probably the first teen idol I discovered from the classic Hollywood era. He’s probably best known for his work in the late 1950s and early 1960s in movies like A Summer Place, Parish and Rome Adventure.

I wrote Troy Donahue a letter in 2001 (as a nerdy high schooler) and was stunned when I received a reply. He not only responded with one of the nicest letters I ever received, but also with a signed picture. It’s a gesture little old me will always remember. 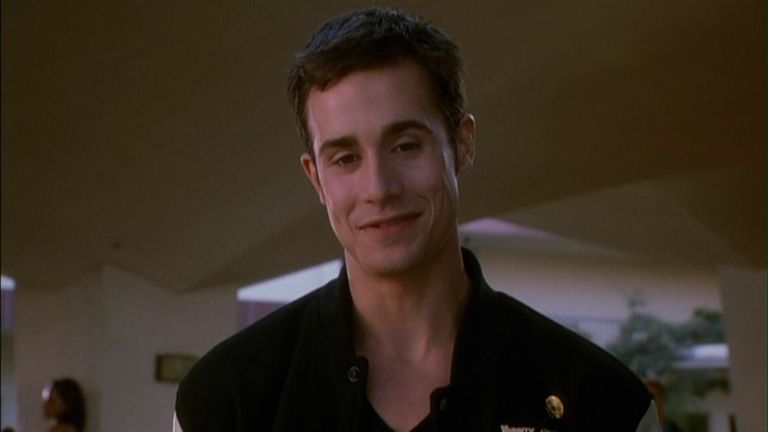 I am a child of the 1990s. As such, I was at a perfect age for Freddie Prinze Jr.’s cinematic peak. Beginning in the late 1990s and running into the early 2000s, he was the go-to boy for teen rom-coms. He’s the football player you just know wouldn’t be afraid to date the artsy girl… (swoon). Yes… She’s All That is hopelessly problematic, but that’s a different write-up.

Team Duckie can keep him. Team Blaine forever, y’all. While my introduction to McCarthy was actually in Weekend at Bernie’s, my eyes were opened to the adorableness of Andrew McCarthy when I stumbled onto Pretty in Pink in high school. 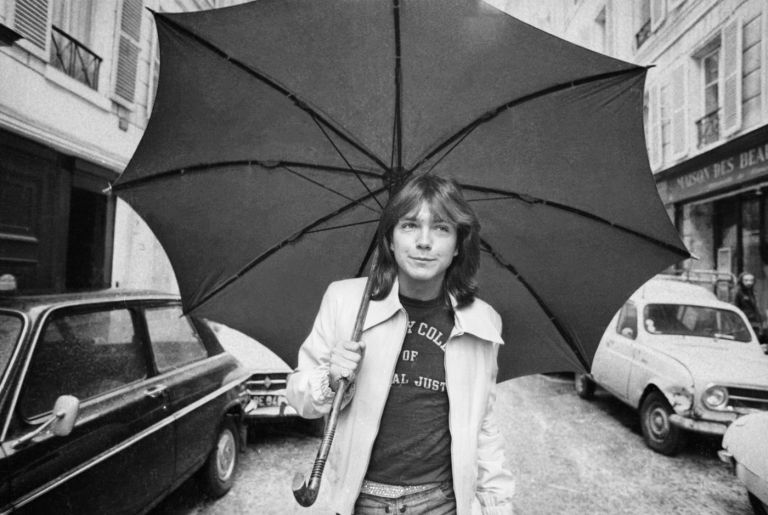 In the months since his passing, David Cassidy has become a tragic, cautionary tale of teen idols. However, in the 1990s (when my crush started during a show of ‘At the Copa’ in Las Vegas) he was still just a seemingly well-adjusted, slightly older Keith Partridge. After seeing him play live, I obsessed and dove head-first (as I’m prone to do) into Cassidy’s career. After that, I moved on to the rest of the 1970s…