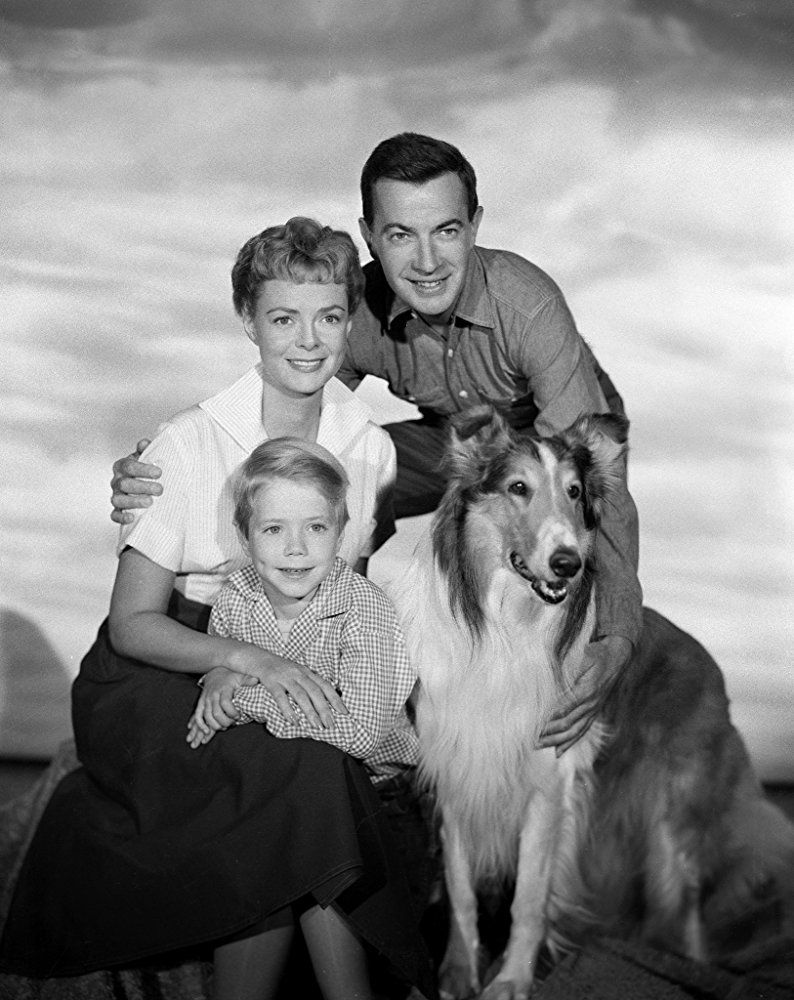 June Lockhart established herself as a mainstay in television through her runs on both Lassie and Lost in Space. The legendary actress is celebrating her 93 birthday today!

Lockhart made her screen debut in the late 1930s and began the long slow climb up the studio system ladder. During the decade which followed, she made small appearances in some well-known films. Classic film fans might recognise Lockart as Lucille Ballard in Meet Me in St. Louis.

While Lockhart seemed to have little trouble finding work (she acted steadily throughout the 1940s), her career took a new focus come the explosion of television in the 1950s. She branched off from films to television during the decade and never looked back. She landed one of her most popular roles (Ruth in Lassie) in 1958. The show lasted 207 episodes before ending in 1964. 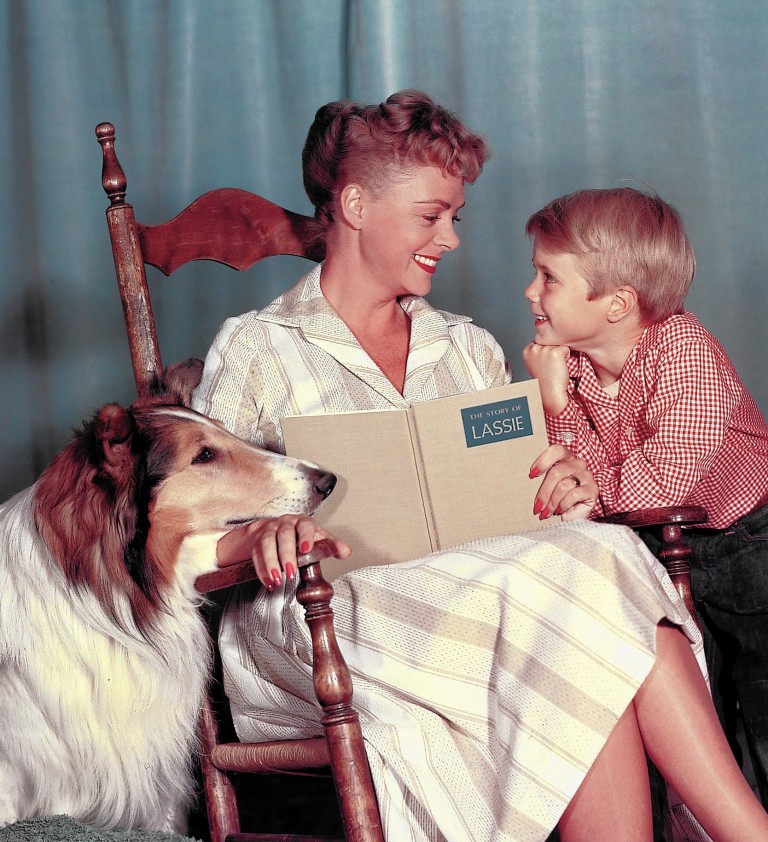 The next season (1965), she secured the role of matriarch Maureen Robinson in Lost in Space, another fondly remembered series from the decade which gave us so much classic TV. The science fiction show lasted until 1968 and ran for 87 episodes. 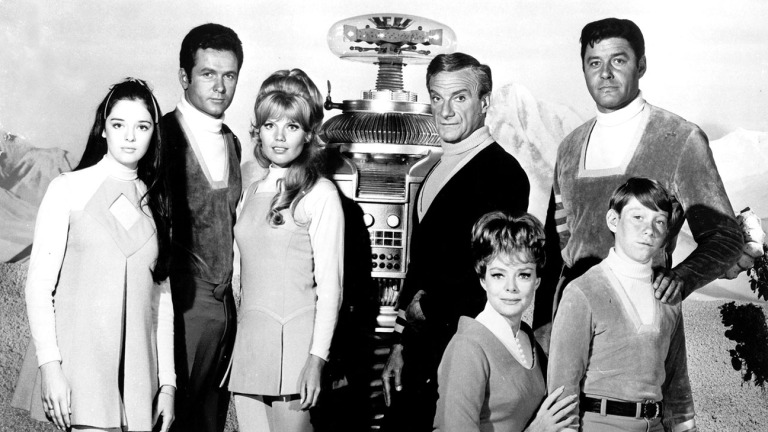 Lockhart has continued to work steadily throughout the last forty years, spreading her talent between television and in film roles. Her most recent role is stated as happening in 2016.

June Lockhart will be 93 this year. 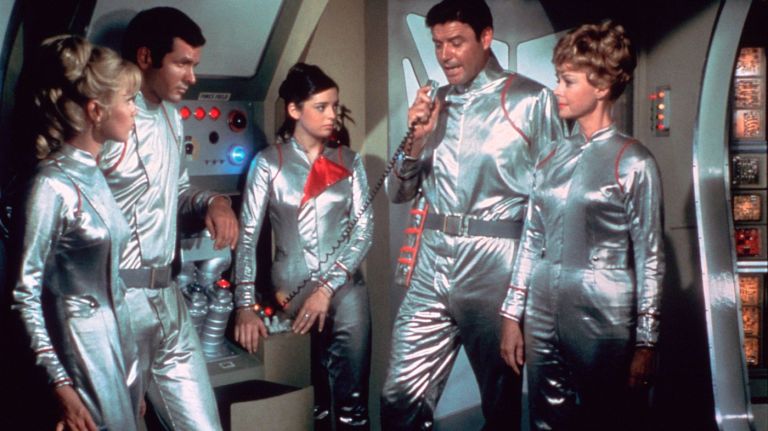