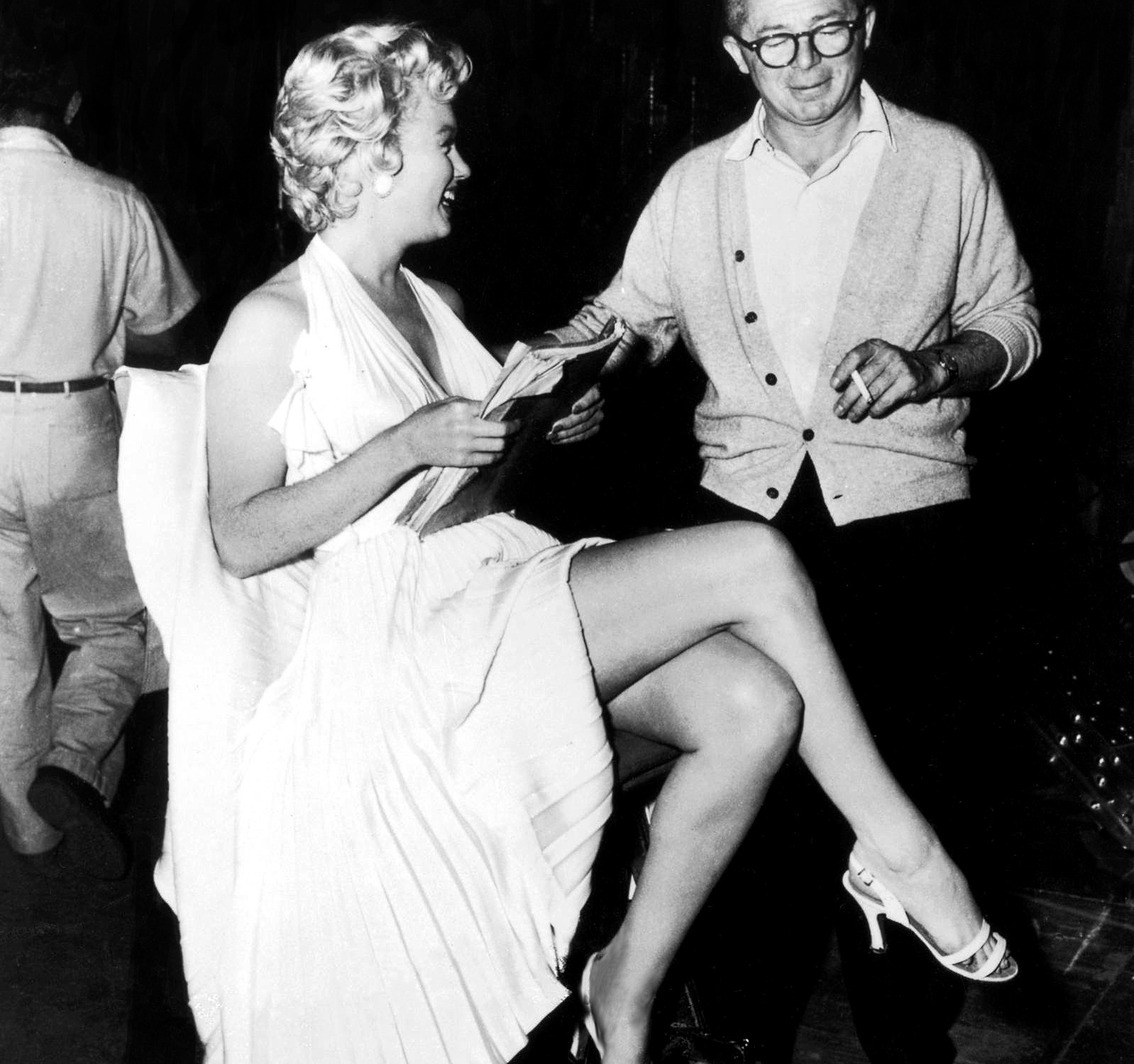 Director Billy Wilder would be celebrating a birthday today. Wilder is a director of a host of legendary films from the classic Hollywood era. Viewers are perhaps most familiar with works like Sunset Boulevard and Some Like it Hot.

Wilder initially made a name for himself working in the German film industry. He fled the growing tensions in Europe for Hollywood. His earliest American film credits are in the 1930s. Wilder officially hit his stride in the 1940s, contributing to some of the decade’s most well-remembered films like: The Lost Weekend, Ball of Fire and The Major and the Minor.

Wilder’s career exploded into the 1950s and 1960s as he raked up some of his best credits on films like Sunset Boulevard, Some Like it Hot and The Apartment.

Take a look at a scene from Wilder’s 1961 film One, Two, Three which features a dominant performance from the legendary James Cagney.

All in all, Wilder amassed 27 directing credits and an impressive 82 writing credits over the length of his career. Wilder passed away in 2002 at the age of 95.