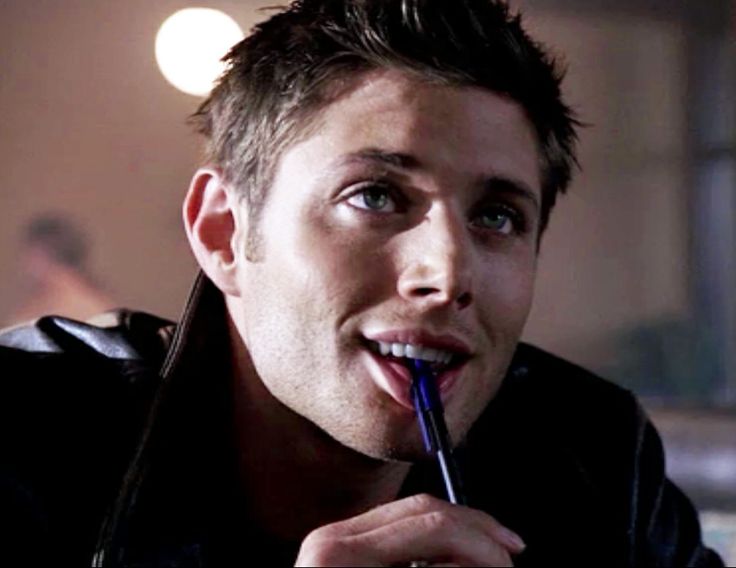 Episode: “Dead in the Water”

Episode 3 of Season 1 allows us to check off a water monster in Sam and Dean’s monster of the week quest. This week, the brothers find themselves on another detour from finding their father, as they wind up in Wisconsin on the trail of whatever is causing a rash of drownings in a rural lake.

The episode has by far the most emotional weight that we have thus far seen in the young show. The pilot episode followed a series of events which transpired over a number of years, while episode 2 follows a largely isolated event in the middle of the woods. In episode 3 Sam and Dean walk into town which has lost multiple people in the lake prior to the start of the episode, and the body count continues to grow once the episode begins. For really the first time (in the series), Sam and Dean are dropped into an investigation, where they must work with the families of the monster’s victims.

Throughout the lengthy run of the series, Dean demonstrates a stunning ability to connect on a deeper level with children (likely a reaction to the traumatic events of his youth). In this episode, Ackles puts in a strong performance opposite youngster Nico McEown, who plays a traumatized young boy who has seen his father drown in the lake. In the two’s scenes together, the usually hedonistic Dean becomes almost fatherly, providing the young boy with the closest thing he has to a father. The change in Dean is so pronounced in the early episode, even Sam says, “Who are you, and what have you done with my brother?”

The episode makes brilliant use of subtle effects to grow the tension throughout the narrative. Some shots are almost reminiscent of Jaws, using minimal shots utilizing any actual effects to build terror. Our only sign of a physical manifestation of the monster (the ghost of a drown little boy) happens when the boy (think a mixture of The Grudge and The Ring) raises half his head above water. The shot is creepy, as is perfect as an answer to what is causing the trouble.

“Dead in the Water” is a strong episode. It manages to be creepy, while working on a small television-friendly budget. The episode shows a growing awareness of the potential emotional weight of the series, as Sam and Dean are very much “Saving people, and hunting things” (what they do best). The stakes (protecting a woman, and her young son) are higher than they have ever been in the young series, and the young show shows it was already starting to thrive.

Keep an eye for Amy Acker as Andrea. Prior to this role, the actress had made her break in the WB, Buffy the Vampire Slayer spin-off Angel. This is roughly four years before her joining the cast of Dollhouse.