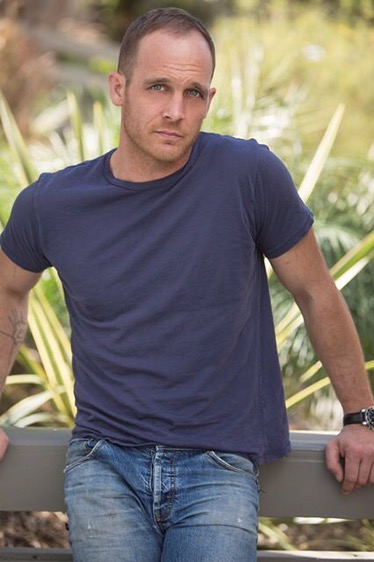 Fluff piece alert… So I stumbled on Ethan Embry‘s work in the most random way possible. Does anyone out there in the ether remember Dragnet? It is also known as the show that kept Ed O’Neil busy for a bit before Modern Family premiered. In a move more hipster than I care to admit, I started watching the show ironically. I mean… how dare Hollywood decide they could even come close to Jack Webb‘s brilliance? Yes, dear readers. I was that nerdy in high school. Anywhoo…

The show was a blip on the network radar, lasting 22 episodes as a summer replacement in the 2003-2004 season. I watched every episode…with Ethan Embry in it, at least.
Even by this time, Ethan Embry was an old hand in Hollywood, having broken out as a child actor in Dutch, a 1991 comedy (in which he also co-starred opposite Ed O’Neil). He worked steadily as a child and  teen in movies like the cult-favorite Empire Records, White Squall, Tom Hanks‘ directorial debut That Thing You Do, and the teen classic Can’t Hardly Wait. 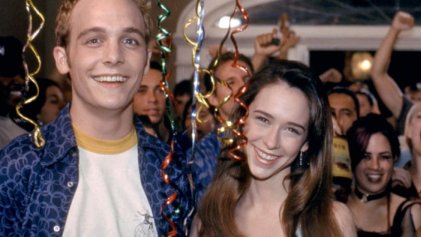 Throughout his career, Embry had shown a chameleon like ability to drop himself into a variety of different roles. It’s easy to see this adaptability, even early in his career. In Can’t Hardly Wait, Embry plays Preston Meyers, the high school over-achieving every-man, who has been pining for the popular, head cheerleader and homecoming queen Amanda Beckett (Jennifer Love Hewitt). In the film, he plays the unassuming romantic lead. This contrasts against a film like Empire Records. In the movie Embry plays Mark.  This time, the romantic heavily lifting is done by others, namely Liv Tyler and Anthony LaPaglia. As such, Embry is able to sink his teeth into the meat of the very character based role, allowing him to explore and play more with the interesting, layered characters he often plays.

In the years that have passed, Embry has continued to develop as an actor, easily creating unique and interesting characters. Embry can most recently been seen on the sophomore season, Netflix hit Grace and Frankie, where he plays Coyote, the former addict son of Frankie (Lily Tomlin). Viewers can watch the first two seasons of the show with a current Netflix subscription.

And raise your hand if you love his character in Sweet Home Alabama. 🙋🏻

It’s always awesome when a former child actor makes good. Ethan Embry has managed to shepherd his career through a number of evolutions, from child star, to teen actor and successfully make it through to adulthood, while remaining an actor. As he’s grown and evolved, he continues to make interesting and creative choices as to his roles, and I’m excited to see where he goes from here.