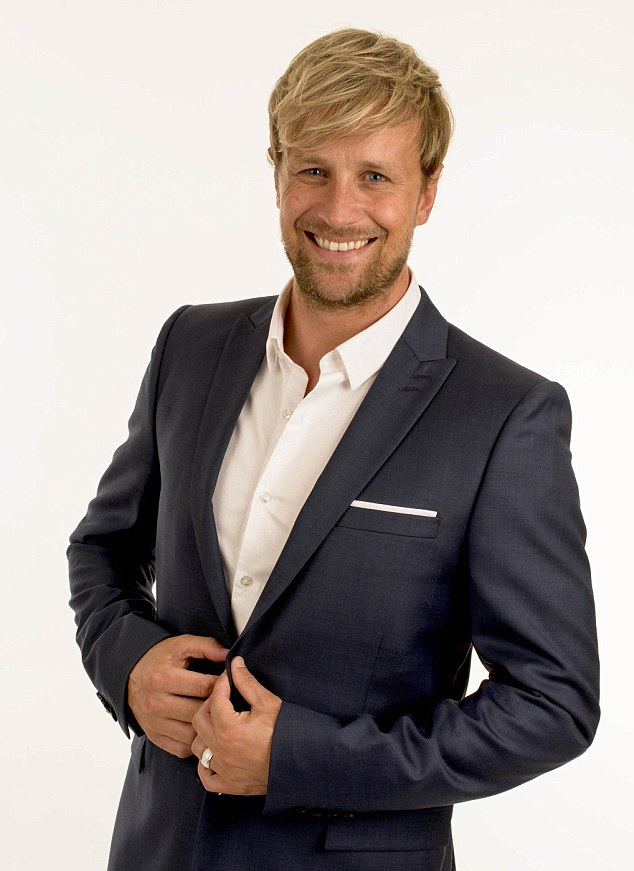 Every boy band has the “other guy”. He’s always there, he’s usually gorgeous, but never really has much to do. Think of Kevin Richardson in the Backstreet Boys, or Jason Orange in one of my all-time favorites, Take That. With the release of his debut album, Home, it seems that Westlife’s Kian Egan has taken a huge step in the direction of being a boy-bander to pull himself up from the cute “other guy” to the front man.

Egan spent over a decade as the “other guy” in the late 90’s, Irish supergroup Westlife. In the early years, it’s very difficult to really see his contribution to the group. There’s a sung line here and there, but it seems as though he functioned very much as a back-up to front men Markus Feehily and Shane Filan. However, as the group continued to develop, and they transformed from adorable boy band to man band, it’s possible to see Kian’s personality pop up a bit more. His singing contributions increased, and he also became the only (that I’m aware of) member to play a musical instrument. Their 2010 version of “The Boys Are Back in Town” shows just how Egan was developing as a musician and performer in the closing years of Westlife.

It was in 2012 that Westlife called it quits. Showing very quick turnaround, Kian released his debut album Home in 2014. The album granted him a long deserved opportunity to come out from the back of the group and shine. He sings his own leading vocals and plays instruments. embedded below is the video for “I’ll Be” which is one of the debut singles on the album, and my personal favorite. Check out his Vevo for more.

Purchasing the album, the track list is composed of covers ranging from the title song, “Home” to “I’ll Be” and “Waiting for Superman.” Egan’s singing voice (which we’ve heard precious few times) has a distinctively raw and edgy sound to it, which transforms the relatively poppy sounding covers to something a bit more. He brings a more rock and roll sound to the music, injecting heart and emotion into the songs that aren’t always there.

Kian’s album, Home, is available  now through various sources. Readers in the United States can easiest find his album on Amazon.While he keeps busy in his home country of Ireland with less musical endeavors (he’s currently a part of the Irish version of The Voice), I’ll go on record as saying that this fangirl would love to see him release another album.